We lint everything, including: javascript, typescript, vue, css, and scss. We love linting to be as strict as possible.

Everything works for raw files and single file components out of the box. Everything is already configured, so you don't have to.

Use npm run lint to run everything we have.

We use eslint to lint javascript and typescript. We stick to wemake code style. It is just like standard config, but stricter. But, we have some additional checks that make our style even more stricter.

It extends the default configuration with the new rules that are applied for test frameworks that we use.

We lint jsdoc annotation. The rule is simple: if you write jsdoc you should write a correct one. You may not write them at all (however, that's not good).

We use eslint-plugin-jsdoc to lint them.

We also lint .vue files with the help of eslint-plugin-vue.

These checks are executed together with javascript linting.

We use awesome stylelint to validate our css and scss files. We also use strict config here. We stick to stylelint-config-strict-scss.

stylelint is not related with eslint at all. It is a standalone tool. Other plugins for languages like stylus, sass, and post-css can also be installed if you need them.

All configuration is done inside stylelint.config.js. It stores presets, rules, and plugins.

We also ship a rich set of accessability checks for both stylelint and eslint with the help of:

Please, do not turn it off! Let's make our apps better!

We lint markdown files with remark-lint. This tool allows us to write consistent documentation and README files.

We use docs/.remarkrc.js to configure remark. Read more about configuration.

We also use .remarkignore file to ignore programmatically generated files.

We use scriptlint package to force correct "scripts" section definition in package.json.

This is simple tool, but a very useful one. Check out the docs for more information.

Linting can be easily changed to any other styles you like (or forced to use). 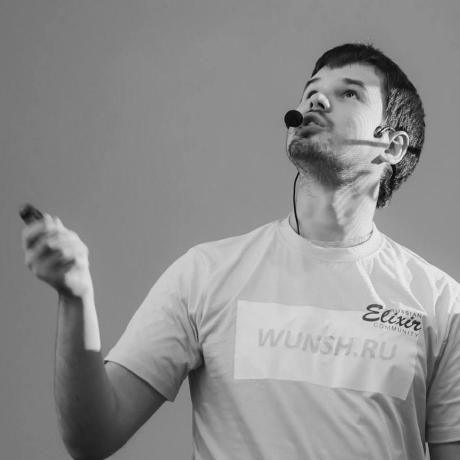